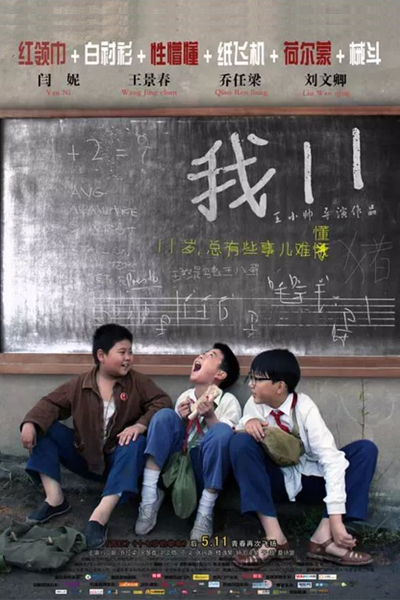 Guizhou province 1975, a year before the end of the Cultural Revolution. Eleven-year-old Wang Han lives in a small town to which his family moved from Shanghai a few years earlier under the government's Third Front movement - to protect nationally important industries from possible attack by the Soviet Union by relocating them inland in remote, mountainous areas. At home, Wang Han lives with his actor father, who encourages him to become a painter so he can "live freely", his strict mother who is always worrying about money, and his younger sister. At school, he has three pals: tall, bespectacled Weijun, chubby "Louse" and little "Mouse". They all spy on pretty fellow student Xie Juehong, whom one day faints after being summoned to see the school's headmistress, miss Zhou. One day, Wang Han is made leader of group gymnastics at his school but is told he must first get a new white shirt; reluctantly, his mother uses valuable clothes coupons to buy the material. Then, playing by the river, Wang Han has his new shirt stolen by a man on the run. The fugitive, who uses it to staunch his wounds, turns out to be Juehong's elder brother, Xie Fulai. He promises Wang Han that one day he'll replace the shirt, as long as the boy doesn't reveal where he's hiding. 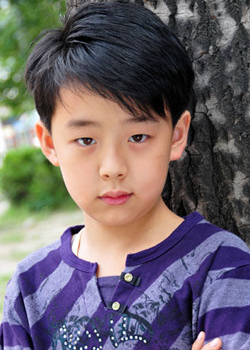 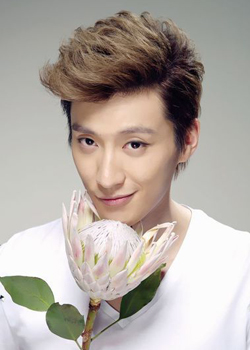 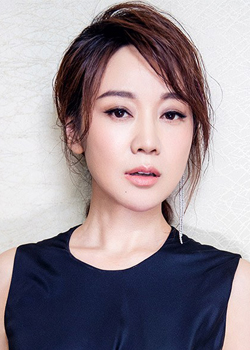 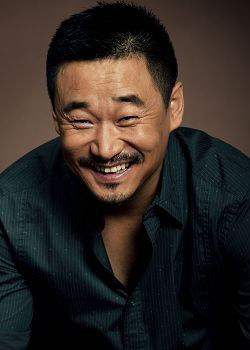 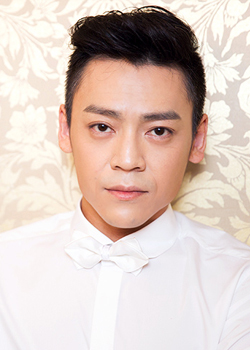 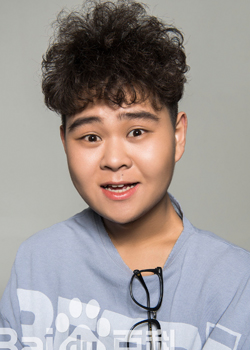 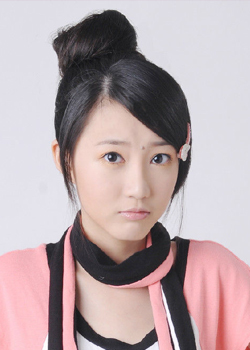 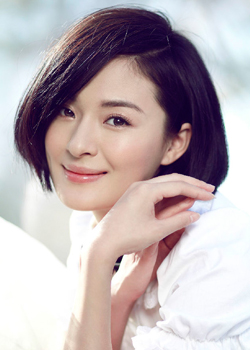