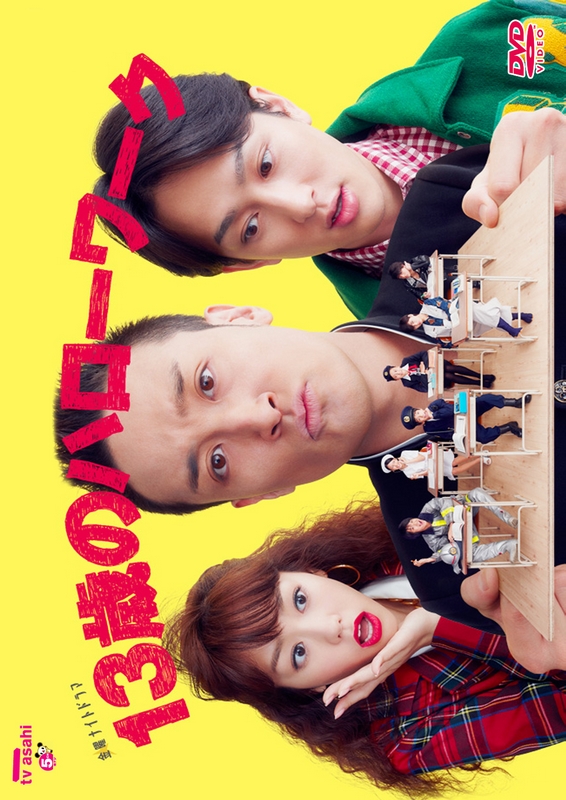 Matsuoka plays the role of Ogure Teppei, a 35-year-old policeman who dreams of being promoted to the First Investigation Division. One day, he suddenly slips back in time to 22 years earlier, at the height of Japan’s economic bubble. There, he meets his optimistic 13-year-old self (played by Tanaka Taketo). In order to help himself find the job and life that he hoped for, he has his younger self try out different kinds of work. It is said that more than 15 jobs will be presented in the drama. Yokoyama plays a Tokyo University graduate who looks up to Teppei as an older brother. Kiritani plays a college student who works as a special teacher for prep school. Other cast members include Fubuki Jun and Furuta Arata. 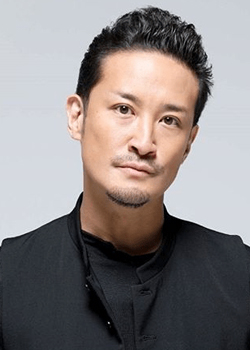 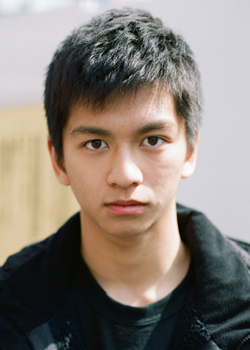 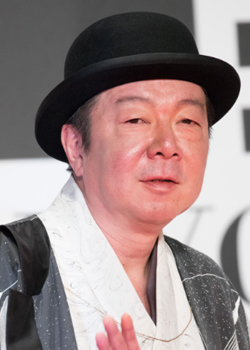 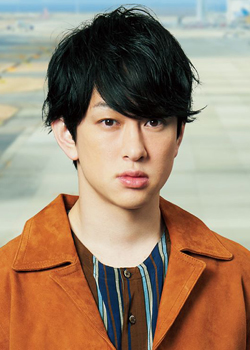 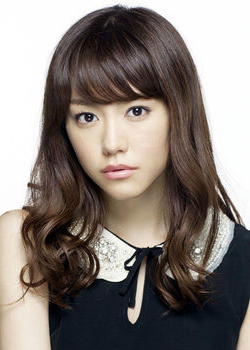 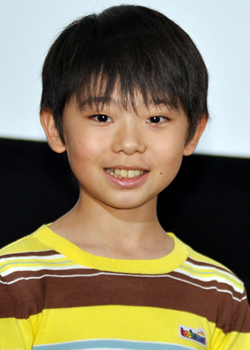