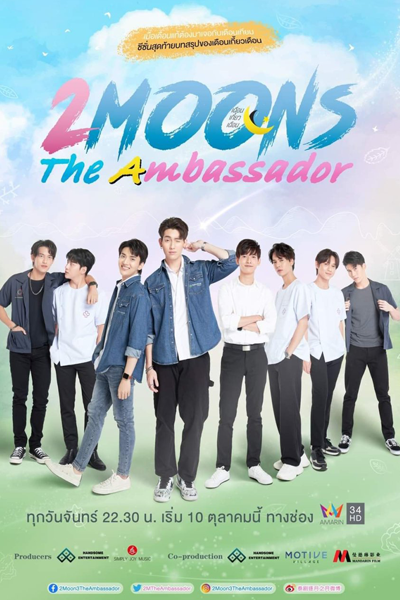 This sequel continues from where 2 Moons 2 left off. The sequel will show the progression of all three returning couples. Pha has to persevere in times of helplessness as Wayo's incriminating pictures and videos have been released by Park and Pring. The story will show the progression of their relationship after that scenario. Ming and Kit will have to learn to develop and mature in their relationship, while Forth and Beam will also settle down and progress in theirs.

Two couples from the novel "The Ambassador" are also being included in this sequel. Their storylines are more along with the "rival to lovers" sort of scenario. One of the pair includes Suthee, the medicine moon. 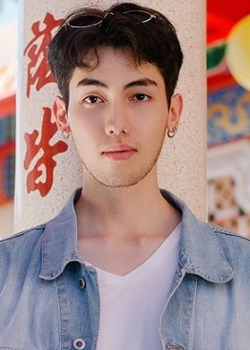 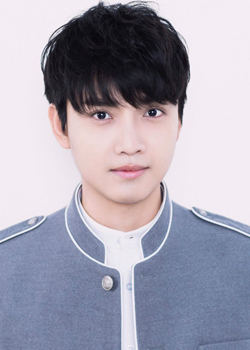 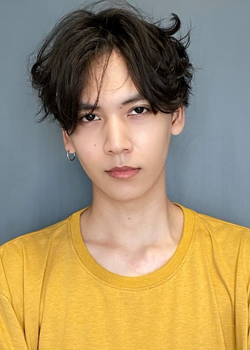 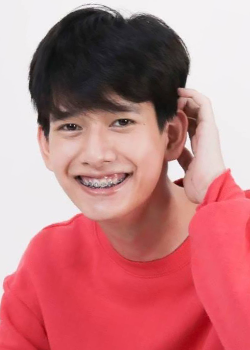 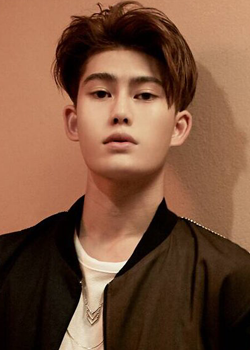 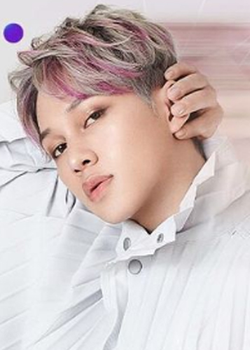 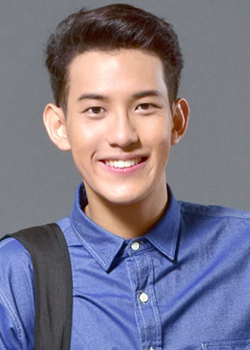 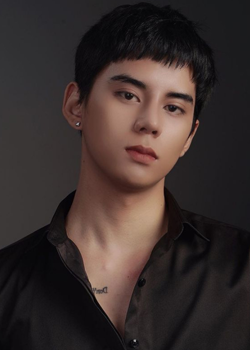