A Moment of Romance Trilogy

Spanning 6 years, you knew this upload was gonna come from me sooner or later. I give you the trilogy of A Moment of Romance, which made Andy Lau and Wu Chien-Lien stars, inspired many parodies all over (especially Needing You...) and made people shed so much tears, that it would've flooded the cinema. A Moment of Romance A story of a bank heist that almost ended in disaster (for the robbers) until their getaway driver Wah Dee (Andy Lau) took a young woman Jo Jo(Jacklyn Wu) hostage. After preventing her from getting killed by his accomplices, both began a forbidden relationship causing mayhem and chaos for their friends and family. A Moment of Romance II Aaron plays Frank, a young fellow whom under some sort of guilty feeling following his mother's death, summits to the rebellious life of his own and commits himself to the world of illegal street racing rather than having an established and glamorous life as a rich family's inherent. A fate encountered him with Celia (Jacklyn), a young call girl from Mainland China with a laudable motive who unfortunately happened to be at a wrong time and a wrong place and ended up with a thug head wanting her dead so badly. What happened next is so predictable that Frank took her under his protection with all the consequences, both from the thugs and from an old timer paltry cop. A Moment of Romance III A sequel in-name-only, the movie find usual leading lady Wu Chien-Lien as a peasant farmer this time, during the 1930s and all those nasty Japanese/Chinese skirmishes. She falls for a Chinese pilot (Andy Lau, in brooding mode) who crashes in her backyard. She nurses him back to health, and they begin to fall in love, but she’s been promised to another and besides, he’s a city boy and she’s a country girl. Will love conquer all? 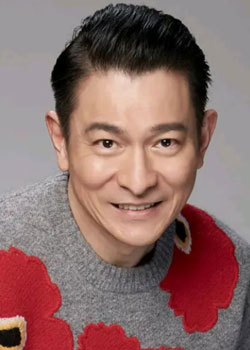 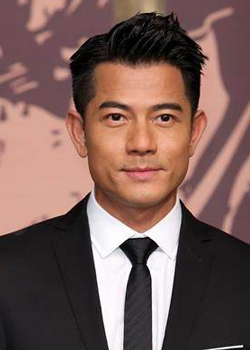 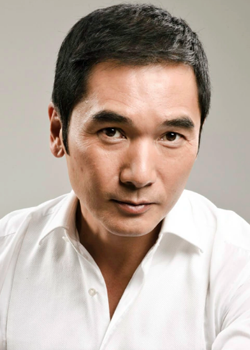 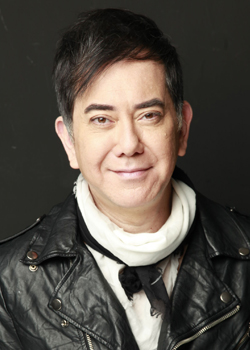