Toda (Koji Yakusho), who has been in confinement for killing a boy servant who had an affair with his concubine 7 years ago. Akiya Toda is expected to commit hara-kiri within 3 years. In the meantime, Akiya Toda works on an order from the previous daimyo to write the daimyo's family tree into a book. Soon, Shozaburo Danno becomes touched by Akiya Toda, Akiya Toda's wife Orie (Mieko Harada) and his daughter Kaoru (Maki Horikita). Specifically, Shozaburo Danno is moved by Akiya Toda's enthusiasm for making the daimyo's family tree book and Orie's love and trust for her husband and daughter. He finds it difficult to believe that Akiya Toda killed a boy servant. Shozaburo Danno decides to investigate the case which occurred 7 years ago. 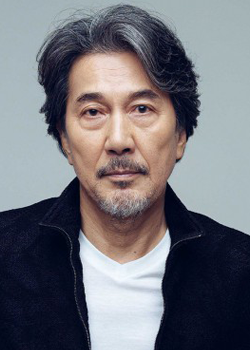 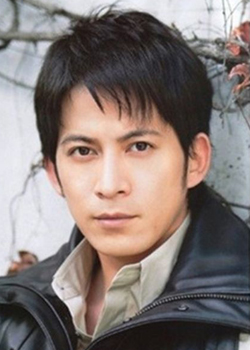 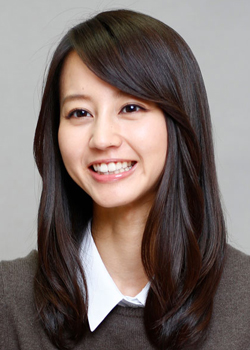