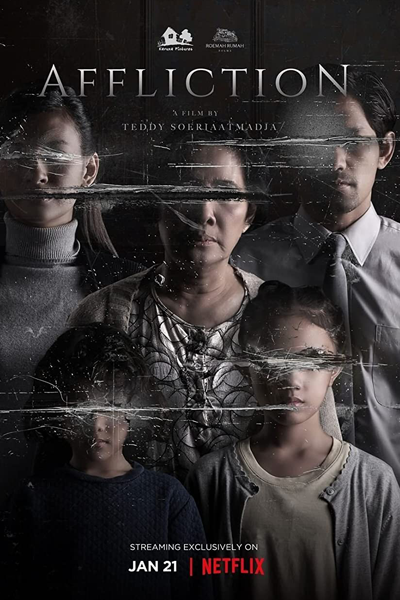 A man named Hasan fled from his home in rural Central Java and pursued a career as a psychologist in Jakarta. He has a wife, Nina, and they have two children, Tasha and Ryan. Nina recently lost his mother from illness, but believes she decapitated herself with a knife. When Hasan's mother Dayu's caretaker informs Nina that Dayu's dementia is worsening supernaturally, Nina asks Hasan why he secreted the fact that his mother is alive; he explains that they are strained. Upon Nina's request, who fear that her mother's fate would be that of Dayu's Hasan reluctantly brings the entire family there to fetch Dayu to live in Jakarta. Dayu, however, rejects, and Hasan goes back due to work needs, leaving his family behind temporarily. Paranormal activities emerge, such as Dayu alleged to hearing someone say "Ari Kibar", and a shadow standing randomly. Dayu also attempted to slice herself. One day, Dayu drinks a ginger tea from Nina and mysteriously dies.

One day, Nina sees the caretaker going somewhere. She follows the caretaker, who visits a remote house, which explains why she never appeared in the house: she isn't a caretaker. At the house, Nina sees news clippings, which reveal that Hasan had a friend named Dimas. Furthermore, she learns that "Ari kibar" means "Arah kiblat" ('Qibla heading'); in Dayu's home, the qibla heads to a tree. Digging it reveals human bones. Here, Hasan reveals that he and Dimas used to have an obsession on impressing Dayu. Amid a fight, he kills him with a knife. Dayu secrets this from Dimas' family, and Dimas was buried below the tree.

Mad at Hasan, Nina brings the children to flee away with her leaving Hasan alone. Before leaving, Hasan has an epiphany that he must kill Nina, and while Nina is in the house, he strangles her, but she is saved by a neighbor related to Dimas who eavesdropped the confession, who tears Hasan's back with a spade, killing him. He and Dimas are properly buried by dawn. 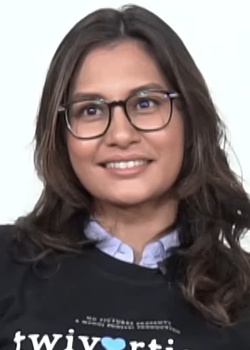 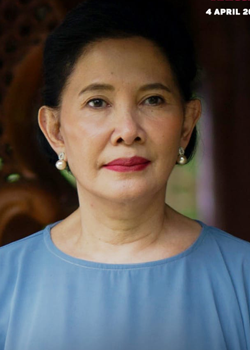 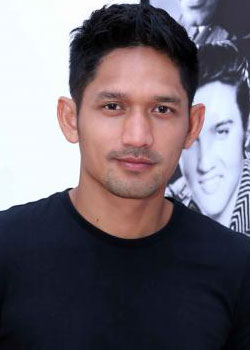 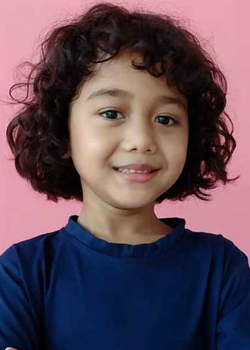 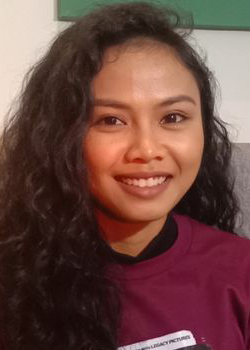