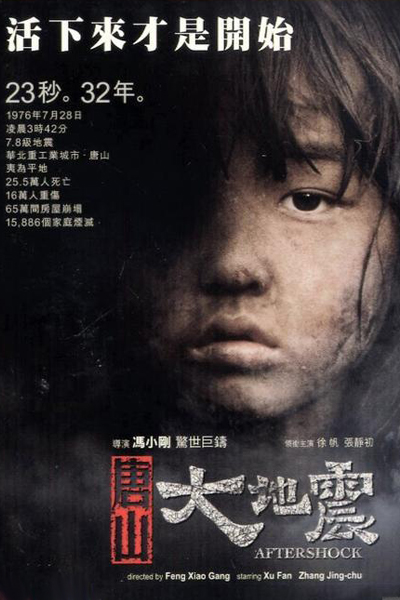 During the tragic Tangshan earthquake in 1976, Li Yuan Ni finds her twins, daughter Fang Deng and son Da Feng, buried under a giant slab of concrete. Rescue workers inform Yuan Ni that she has to chose between the twins, because as soon as one child is extracted the other will perish. Terrified Yuan Ni, who already lost her husband in the earthquake, finally choose her son Da Feng.

Unknown to those at the chaotic scene, daughter Fang Deng overhears her mother making the choice and then is left mistakenly for dead. Several days later, Fang Deng is pulled from the rubble by another rescue team who thinks she is a dead corpse at first. Traumatized to the point that Fang Deng refuses to speak she is eventually adopted by a middle aged couple.

Years later, the mother Yuan Ni is still haunted by her decision and refuses to leave her home when her now successful businessman son returns to Tangshan. Yuan Ni believes she must stay in the home to guide the spirits of her husband and daughter back home. Meanwhile, Fang Deng grows up as Wang Deng, but still, harbors anger and bitterness at her mother's decisions.

Now in 2008, another devastating earthquake strikes the city of Sichuan. Fang Deng travels to the devastated city as a volunteer. There she overhears another volunteer tell the story of his mother's anguish over a decision made during the 1976 Tangshan earthquake involving himself and his twin sister ... 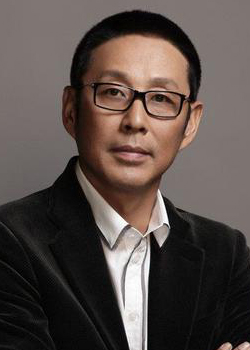 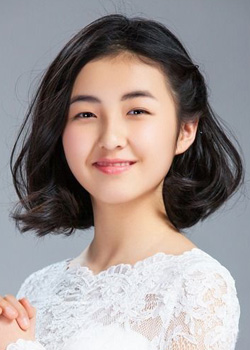 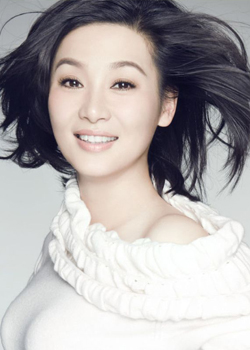 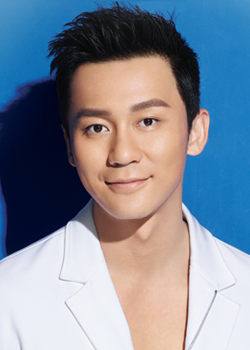 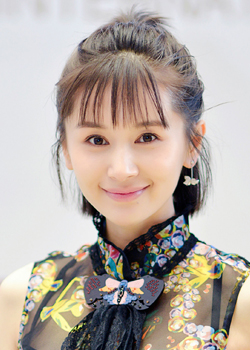 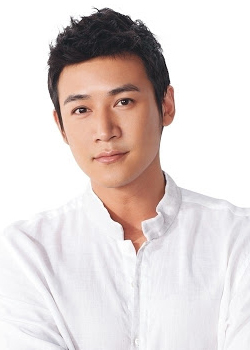 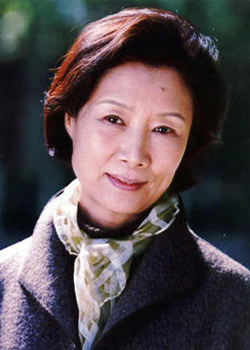 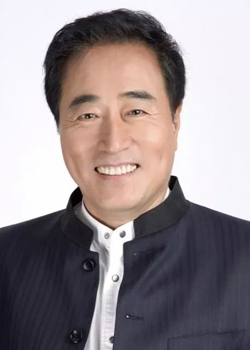 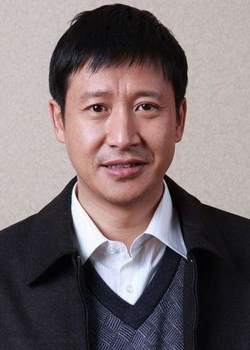 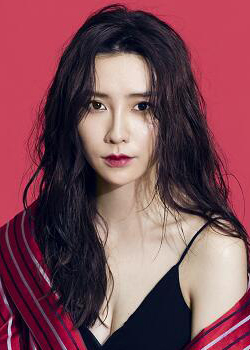 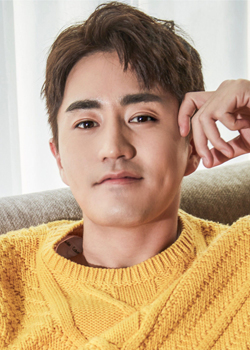 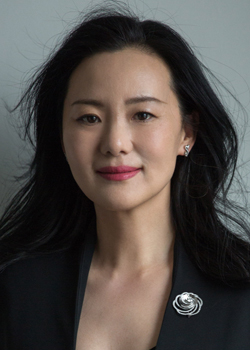 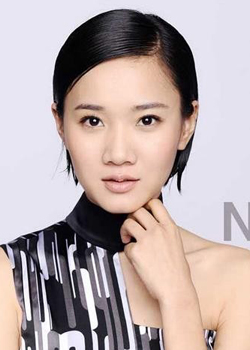