Towards the end of the Qing Dynasty, foreign powers who looked to attack invaded constantly. The Qing government, which had been closed off for many years, are unable to fight back. British and Japanese aggressors colluded with each other in an attempt to invade Guangzhou City. Several brave heroes were given orders in this desperate situation. After going through difficulties and obstacles, they defeated Japanese ninjas and used secret fortifications to force the British warships to retreat and save Guangzhou City. 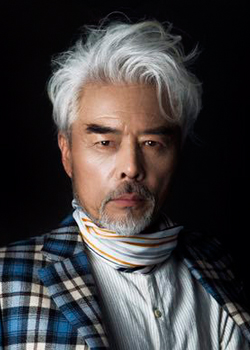 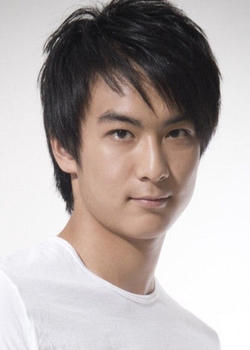 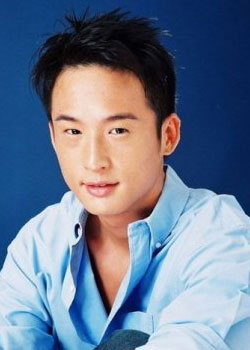 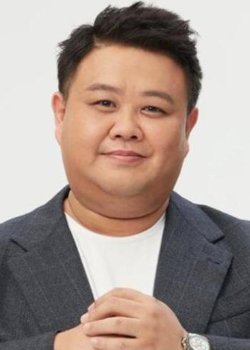 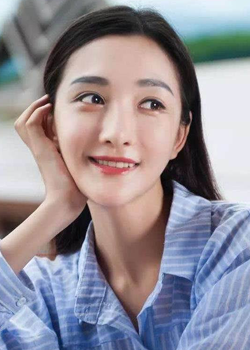 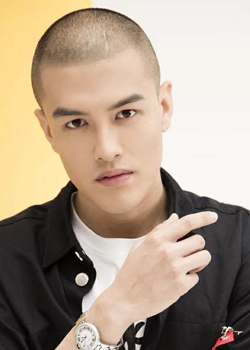 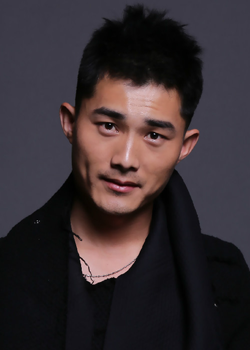 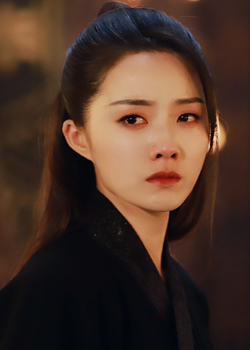 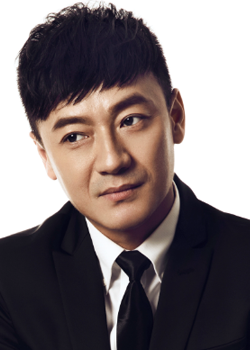