Other name: 愛なんていらねえよ、夏 I Don't Need Love I Cannot Say I Love You Forget Love Love is Still Necessary

Hirosue Ryoko plays a pouty, blind girl with a chip on her shoulder (chips and grudges are in this quarter), whose very wealthy father has just died and left her his estate. Her mother left him years ago, taking her older brother, but leaving her behind. The sweet, but none-too-sharp brother, Reiji, writes her for years but the housekeeper throws the letters away. Now it turns out that this sweet Reiji (let's call him Reiji I), has gone to work as a cook for another guy named Reiji (Reiji II played by Watabe Atsuro), the cold-hearted head of a very successful Kabukicho host club. The girls all love him, but all he loves is his bankbook. Reiji II's life goes well until one day a rich executive's wife, who has been providing him with millions, turns out to be a poor bank clerk who has embezzled all the cash from her employer. Reiji II did not know this, but the police do not believe him and he heads off to serve six months as an accessory to the crime. The distraught, sweet Reiji I steps into the street to protest as Reiji II is driven off to jail, gets hit by a motorcycle and dies.

Six months later, Reiji II returns to find that the world of Kabukicho has turned against him and, during his incarceration, he has somehow run up a huge debt to the district's worst loan shark. As he prepares to be eaten alive by the nasty loan sharks, a private detective shows up looking for Reiji I, so he can reunite him with his long-lost sister. Somebody gets Reiji I and II confused, but Reiji II does a quick take on the situation. Seeing this as his only hope of swimming out of shark-infested waters, he takes it. He steals the identity of the other Reiji and heads off for a reunion with his newfound "sister." Bitter and angry about something as yet undisclosed, she is in no mood to be won over and slashes him on the cheek with her white cane. End of episode one. And yes, that was the best offering of the week. (Wm Penn, Excerpt from Daily Yomiuri, 2002-Jul-18). 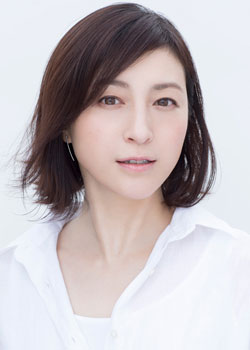 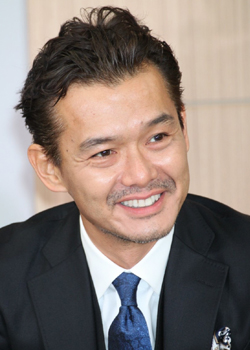 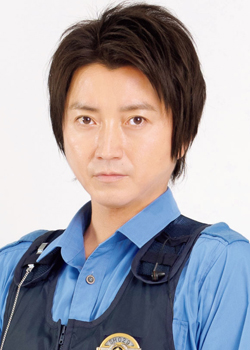 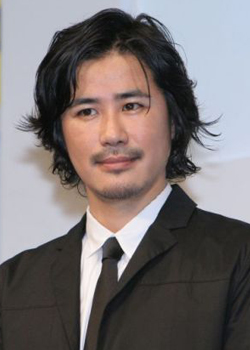