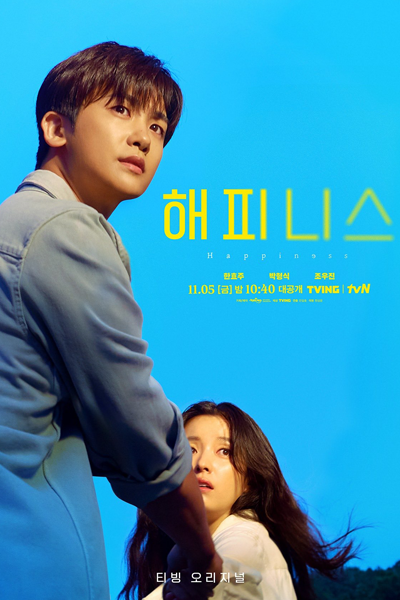 An apocalyptic thriller that takes place in a time in which infectious diseases have become the new normal.

In a newly constructed apartment in a large city where the higher floors are up for general sales and the lower floors are rented out, the drama depicts the subtle psychological battle and the class discrimination that occurs. The city hits rock bottom when an impending apocalypse hits in the form of a new type of infectious disease in which people suffer from unabated thirst.

Yoon Sae Bom grew up in an unhappy household. She is decisive and has fast judgement, and she’s the type to put things into action as soon as she puts her mind to it. Her motto is to live comfortably in the complicated world, but she’s actually a character who can hold a grudge.

Jung Yi Hyun is a violent crimes detective and the female lead Yoon Sae Bom’s former high school classmate, friend, and fake husband. In high school, he drove his baseball team to victory at the high school baseball league and was selected in the second round of the major league baseball draft. However, he had to quit baseball due to a knee injury, and it was Yoon Sae Bom’s sympathy and bravery that helped him get back on his feet.

Han Tae Seok was an information agent while serving in the military, and after being discharged, he worked as an executive at a pharmaceutical company. He is the perfect person for a position dealing with infectious diseases. 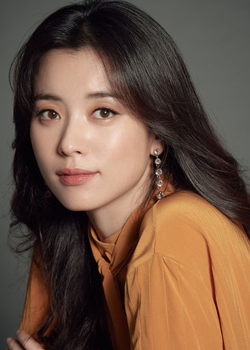 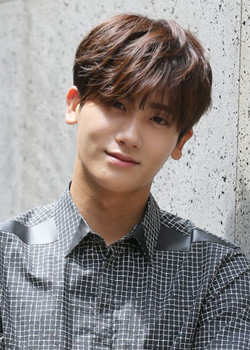 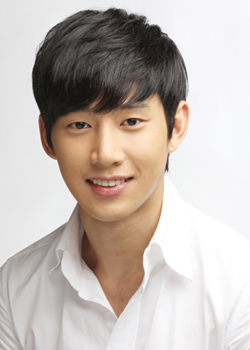 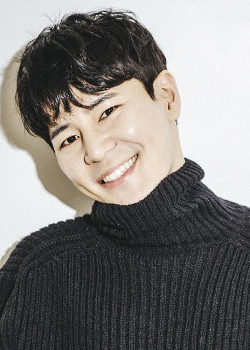 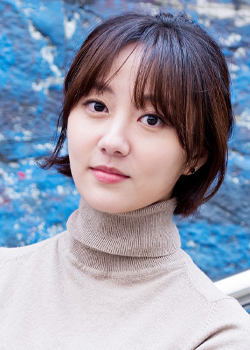 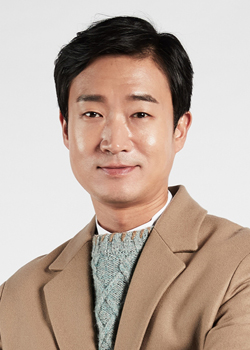 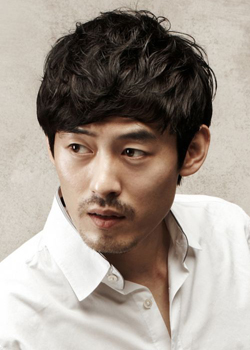 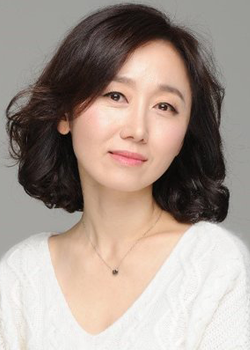 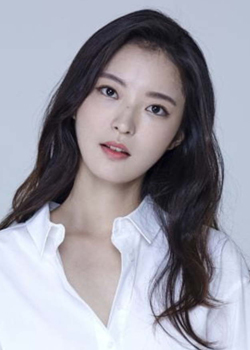 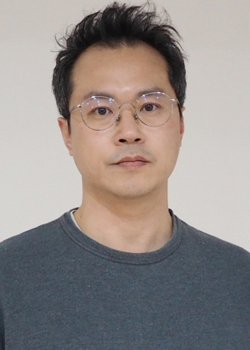