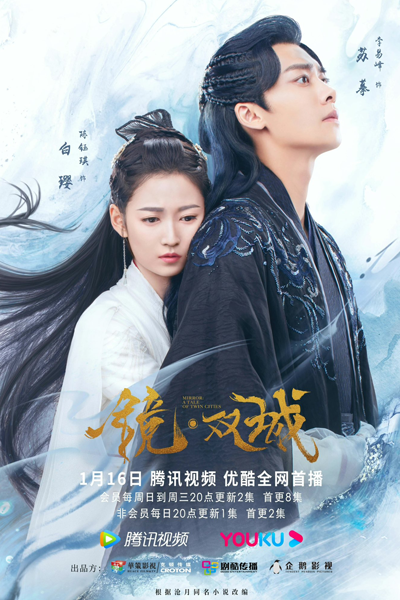 Legend has it that God created the world named Yun Huang which is a dreamlike paradise. Na Sheng, a Miao girl from the Central Regions, travels to this paradise to escape the chaos which left her home destroyed. But Yun Huang isn't exactly like the legends say.

This tale tells the story of Prince Su Mo of Hai Guo and the Crown Princess Bai Ying of Kong Sang, whom met a hundred years ago on the White Tower. Su Mo, then a slave, was sent to relieve Bai Ying, then a bride to the Crown Prince Zhen Lan of Kong Sang, of her boredom. In these three years they accompanied each other, Bai Ying fell in love with Su Mo. But fate was cruel, and it led to Bai Ying jumping off the 22-km White Tower to embrace the wind. After emerging from a slumber of ten years, as Kong Sang is on the brink of destruction, she finally takes up her responsibility as the Crown Princess.

Now a hundred years later, Cang Liu dominates Yun Huang, and Su Mo, who now possesses great powers, has returned in search for his old love Bai Ying. With both facing a mutual threat, will his love for Bai Ying and the burden of bringing his people back to Hai Guo make him overcome his hatred towards Kong Sang? 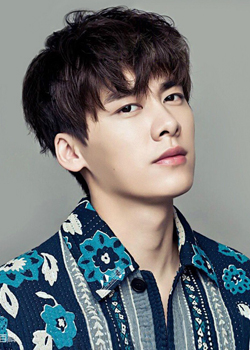 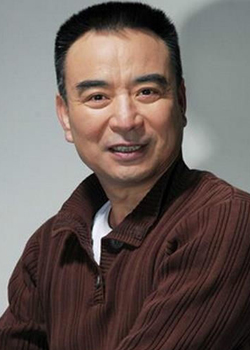 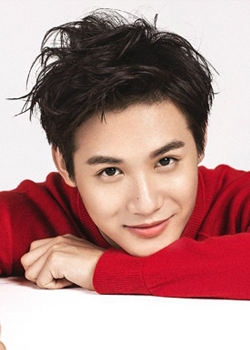 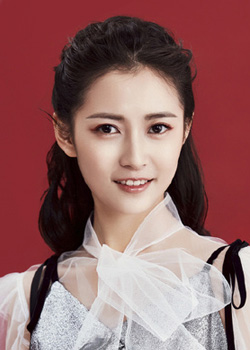 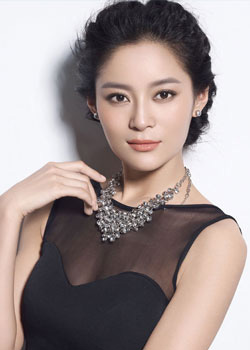 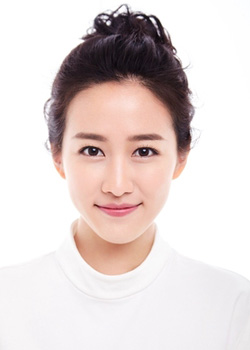 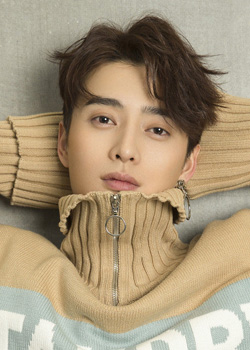 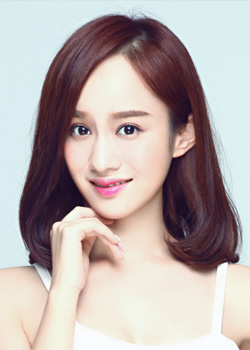 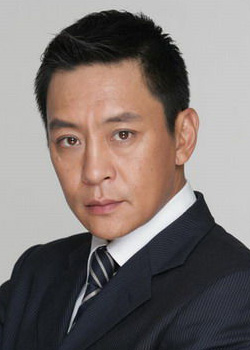 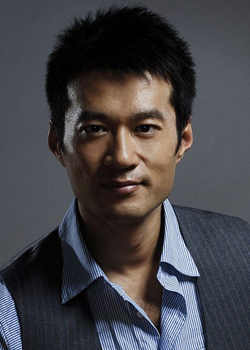 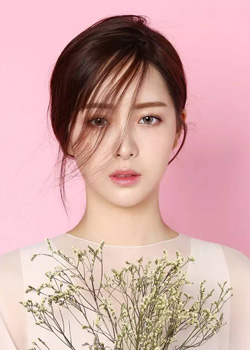 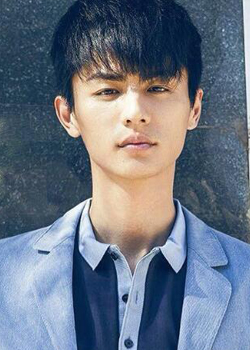 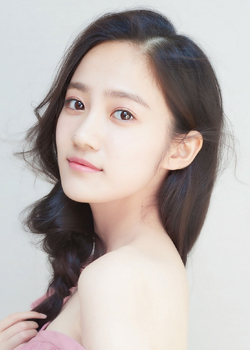 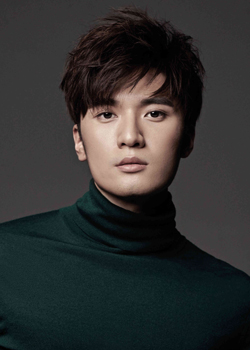 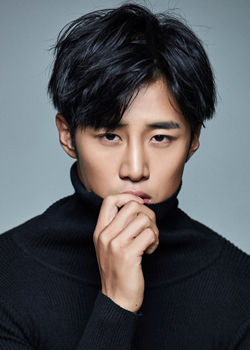 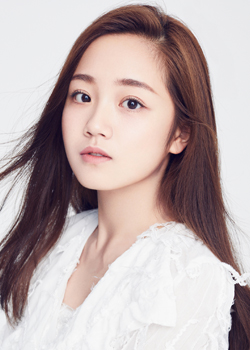 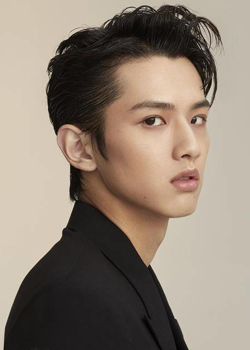 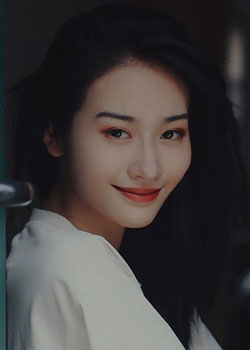 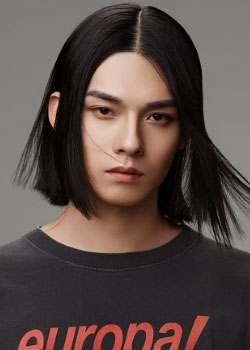