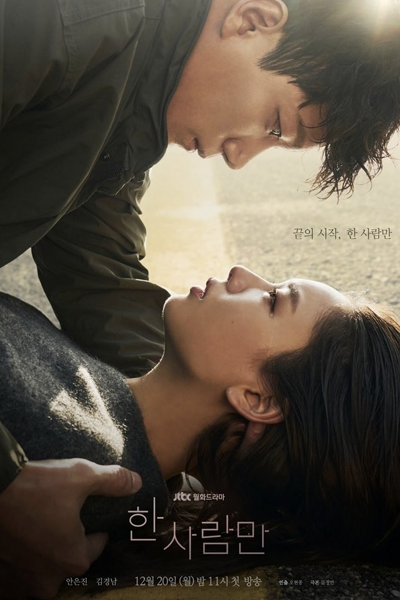 ‘Only One Person’ is a human melodrama in which three terminally ill women who met at a hospice, become entangled in an unexpected murder case and begin a miraculous journey of facing their precious ‘one person’ after fighting to take down the only bad ‘one person’ before they die.

Pyo In Sook is a stubborn and insensitive woman who even after being diagnosed with a terminal illness, doesn’t know what kind of feelings to feel. On the other hand, Min Woo Cheon is a mysterious hitman hidden under a veil. Although he is a natural killer with superior physical condition, sharp instincts and clever mind, he struggles with deep emotional scars and profound sense of emptiness from having lived a crooked life that he didn’t want to lead. After the two meet, they wind up becoming the most important person in each other’s life.

In their lives, two more women show up, equally carrying a heavy toll on their shoulders. One such woman is the housewife, Kang Se Yeon, who has led a pretty normal life without being noticed by anyone. She realises the rift between ordinary and stability that she believed and relied on so much only after being sentenced to death.

While the other woman, Seong Mi Do, who is a famous SNS influencer, also doesn’t have much time left to live. With death close ahead of her successful life, she experiences various complex emotions. 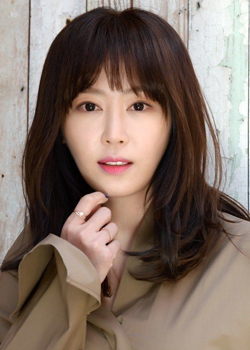 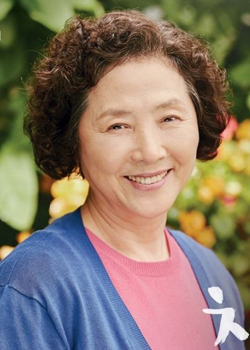 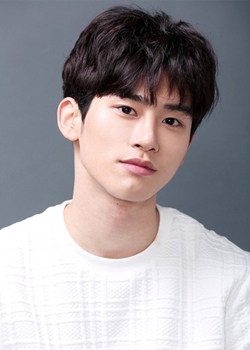 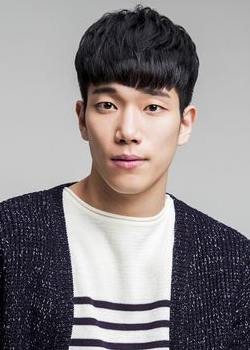 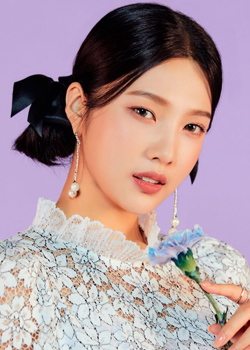 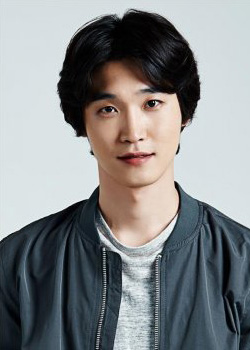 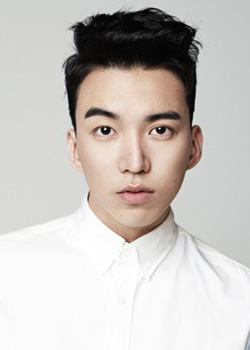 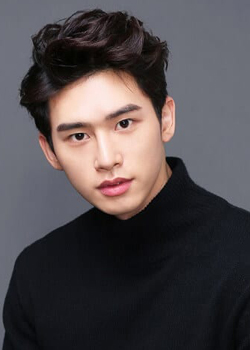 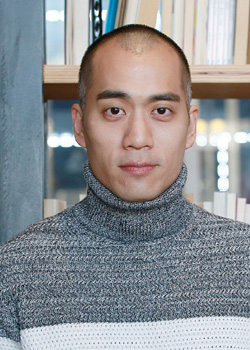 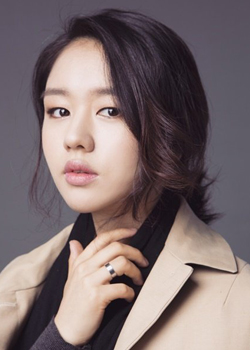 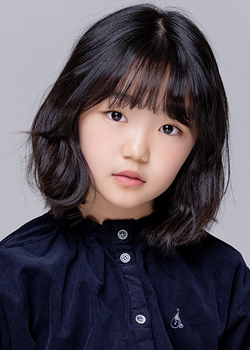 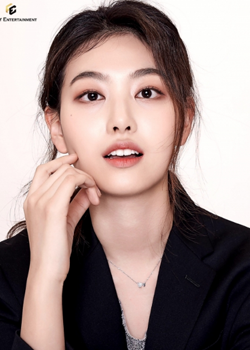