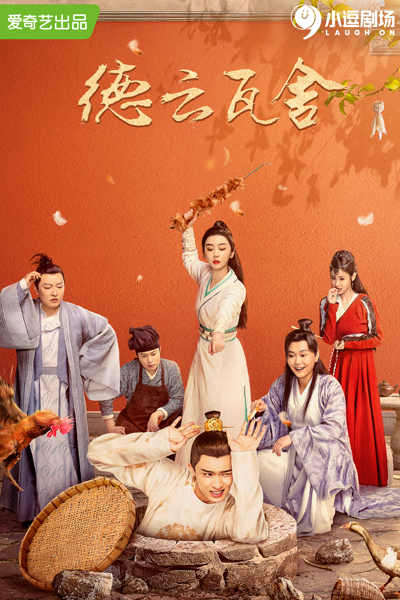 Set in ancient times, the story follows a young emperor who leads a double life as he works in the theater with a group of artists.

In a certain dynasty that is prosperous and peaceful, the people praise the young emperor for being brilliant and wise. In reality, the emperor has not yet taken power because it remains in the hands of the Queen Mother and the emperor's uncle. Uninterested in government affairs, the emperor simply wants to go outside the palace to travel and feed his obsession with the opera. One day, the emperor discovers a secret passage. When he quietly slips out, he is surprised to find that at the end of the passage is a theater house that is about to reopen its doors to the public. As he meets its owner Bai Xiao Qing, he conceals his true identity to associate with a group of wonderful artists. Being one with the people, the emperor goes through several ups and downs in his journey to become an excellent ruler. 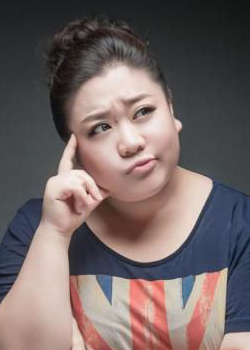 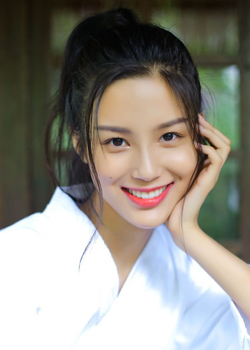 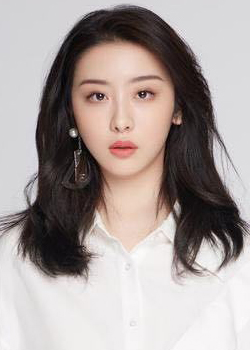 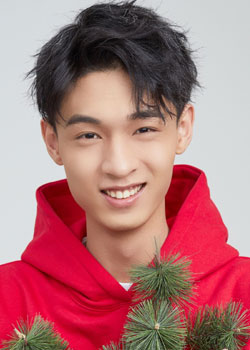 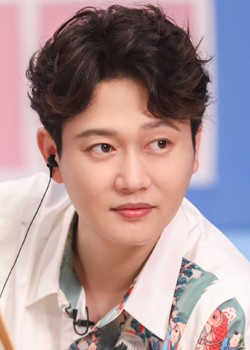 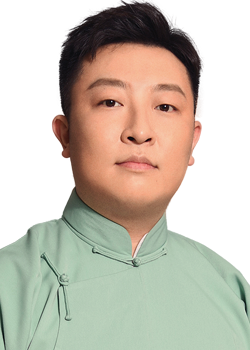 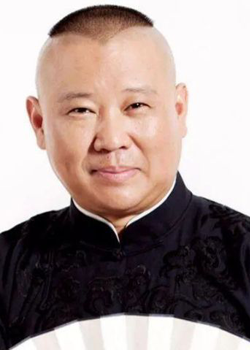 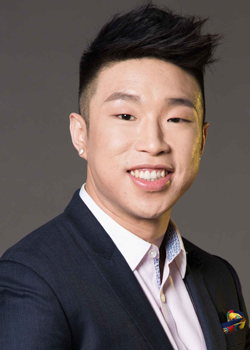 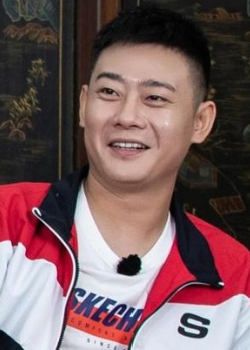