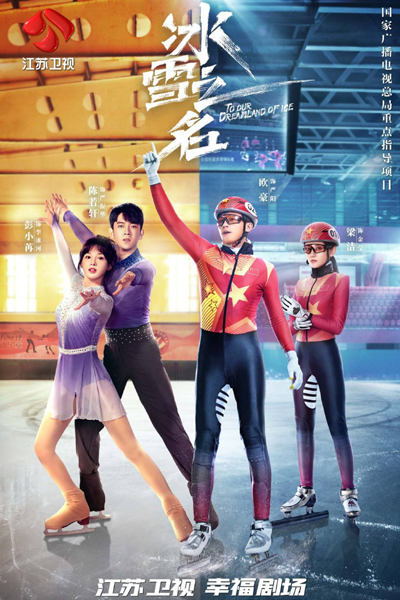 Set during the year of 1980, the story follows Yan Zhen Hua, a young ice skater who has been selected to enter a sports school in Harbin, China with his friend, Tang Jian. Both of them, who grew up in the 'snow' have been fighting hard on their dreams with hope since they were children. In the school, they both met Li Bing He, a girl from the city who has a bright and smart personality. The three of them eventually became close friends who share one thing in common, a dream on the ice. Because of an accident, Tang Jian quit speed skating and his dreams were shattered. Then, Yan Zhen Hua became skating partner with Li Bing He. The two established empathy as they go through many competitions together and eventually, falls in love with each other. However, after various twists and turns, both of them decided to broke up. Yan Zhen Hua turned into a short track speed skater to continue their dreams as the three eventually parted ways.

Set during the year of 2019, when China is making adequate preparations for the 2022 Beijing Winter Olympics. The story follows Yan Yang, the son of Yan Zhen Hua, who was selected from the local club for the short track speed skating national Olympic training camp. In the camp, he met Jin Ying, Tang Han and other outstanding players, as well as coach Chen Jin and team doctor Li Nian Xue. He has worked hard from the sparring of female team skaters to full-time skater. His understanding of sportsmanship and Olympic spirit has gradually deepened in his heart. After finding out his parent's story, he has become more determined in his dreams. The journey of the previous generation of Winter Olympics was full of regrets but the skaters of the new era took over the baton and continued the dreams.

Dedicated to the 2022 Beijing Winter Olympics. 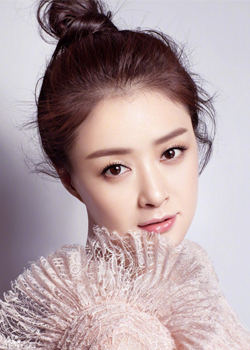 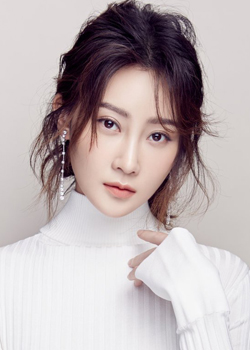 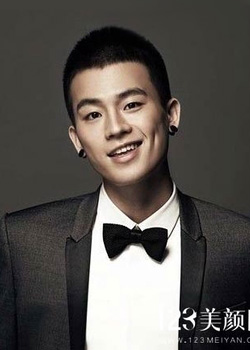 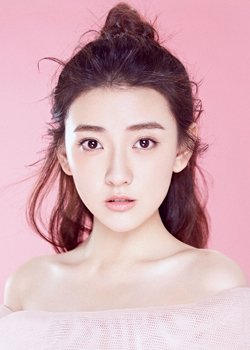 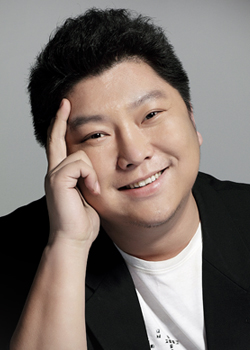 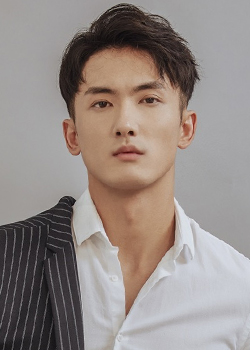 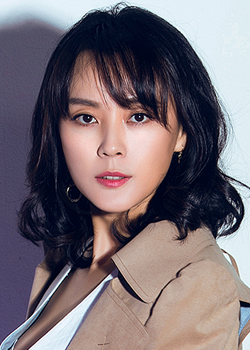 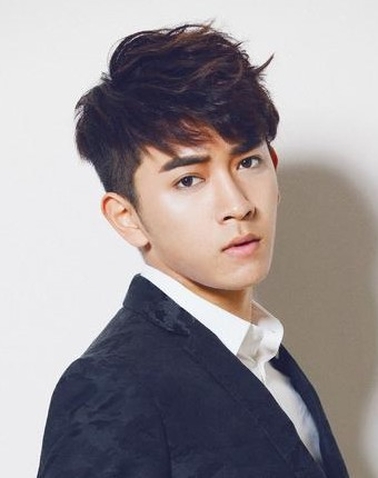 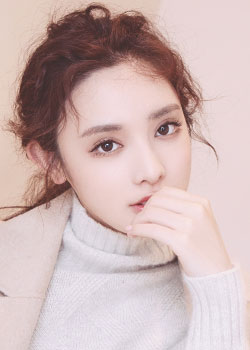 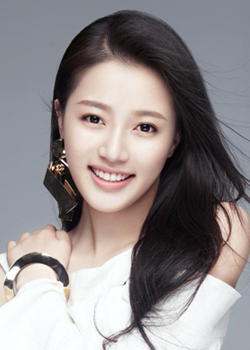 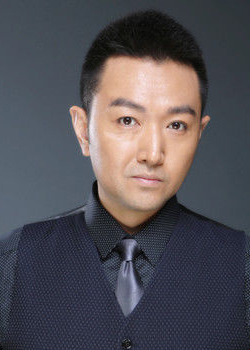 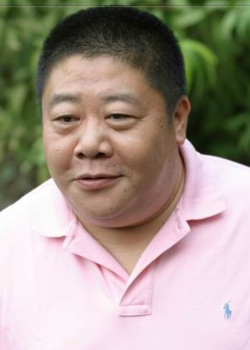 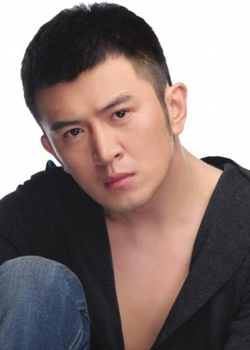 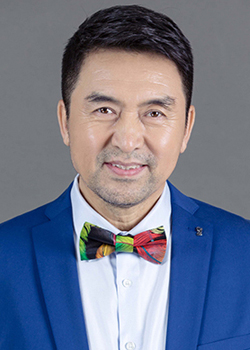 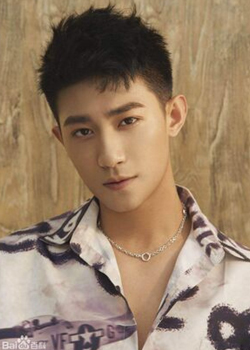 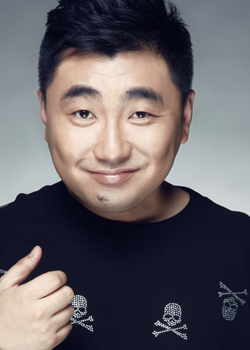 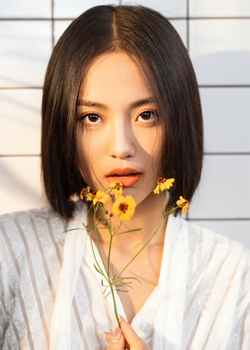 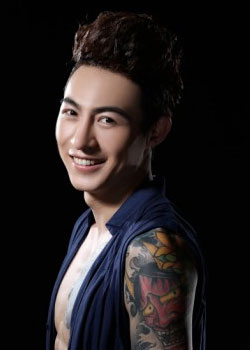 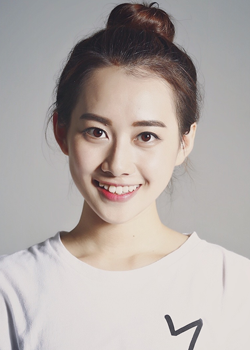 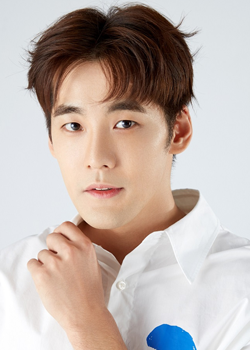 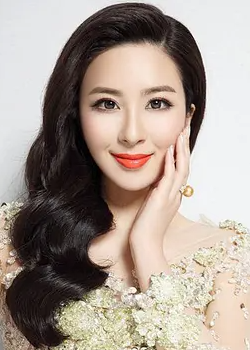 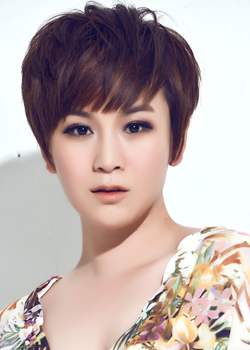 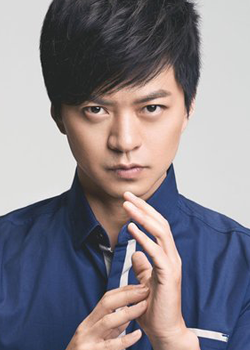